Despite the city's turbulent history, Prague's progress in recent years has been more stately than revolutionary. The booming tourism sector and a solid industrial base have left its citizens in better economic shape than the rest of the country. Unemployment is minimal, the shops are full, and façades that were crumbling a decade ago have been given face-lifts. Big new shopping malls and multiplex cinemas are popping up all over the place, there's a huge new sporting and events arena, the metro system is being extended and a new floodprotection system has been installed.

There are downsides, of course. Rumours of corruption in City Hall are rife, affordable housing remains in short supply, the health system is under strain, and traffic congestion and crime rates are up. Despite this, the mood of the city remains buoyant.

On 1989 brought democracy to the country with Václav Havel becoming the president. On January 1st 1993, after the split of Czechoslovakia, Prague became the capital of the Czech Republic. During 2003 the people of the country voted to become a member of the European Union. This has taken effect on May 1, 2004. 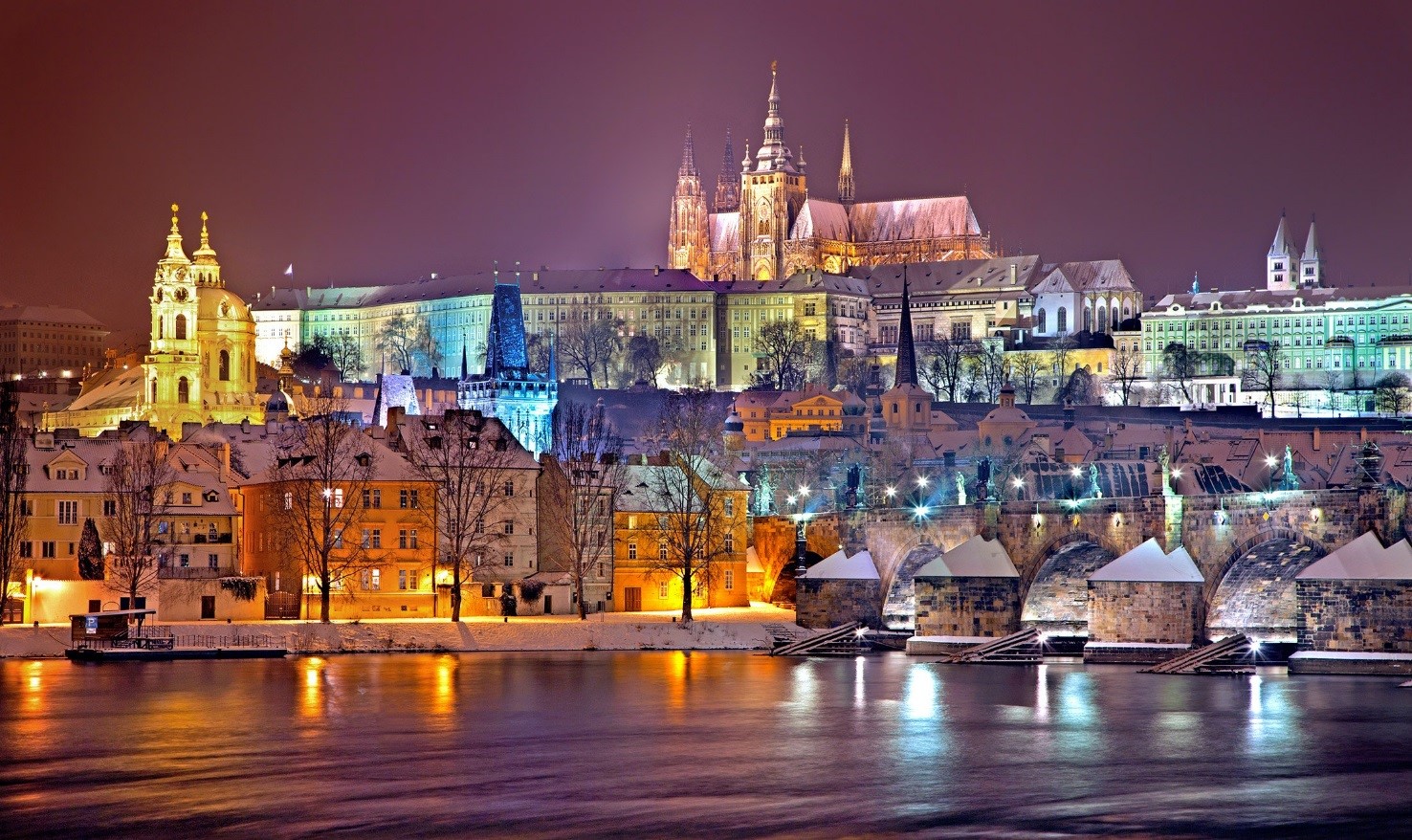 Traditional Czech food is not exactly what one would call dietary, however it perfectly goes with the flavourful Czech beer.

At present, the Czech cuisine is characterized by meals typical for the region of central Europe, with specific Czech elements such as yeast dumplings and dumplings filled with fruit, certain types of soups and sauces, a range of potato meals, various cakes and buns and feast meals.

Beverages include beer, quality wines and plum brandy, in particular from Moravia, and also the herb liquor made in Karlovy Vary, called "Becherovka". 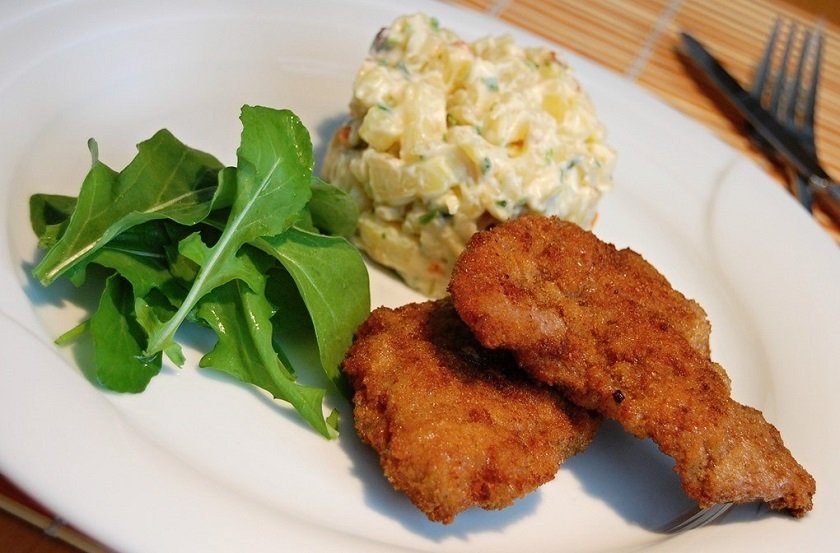 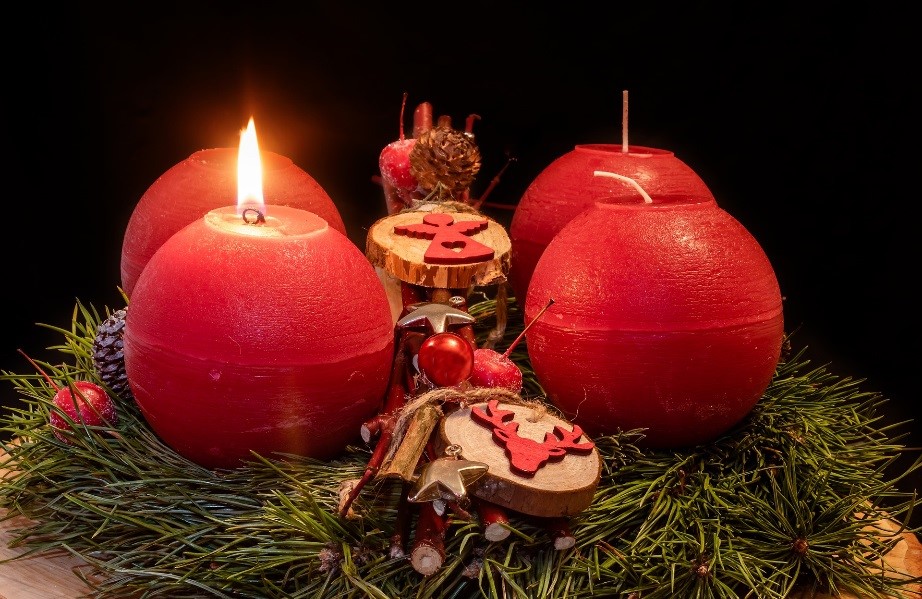 Advent calendar is also among old traditions. Originally it was carved art where children found verse form Bible or pictures. Today calendar is filled with chocolate or sweets. 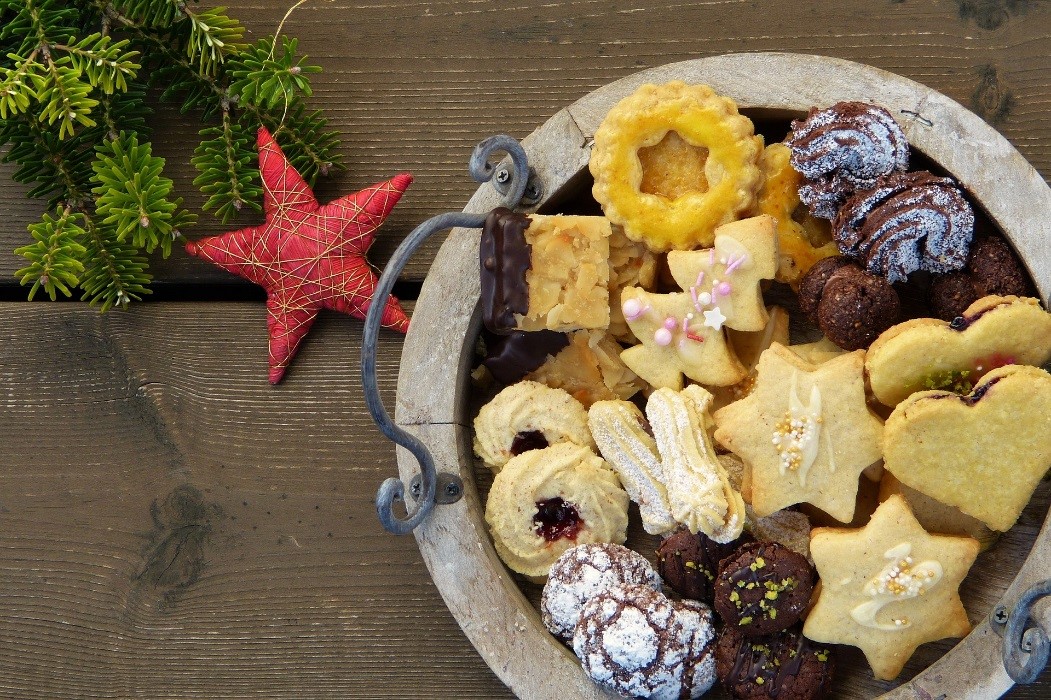 For many Czechs it’s a magical time scented with cinnamon, vanilla and mulled wine. In bigger cities, Christmas markets take place and with their atmosphere they are the longest markets of the year. In many stands you can buy gifts: handmade scarfs, hats and gloves with colourful motives, homemade soaps, candles, ceramics, wickerworks and wooden toys. There’s also presentation of traditional  crafts. In other stands you can taste roasted almonds, chestnuts, trdelník, potato chips and local specials.

Christmas trees will soon light up in the cities on the first Sunday of Advent. People would drink mulled wine, hot mead or punch while watching Christmas tree. 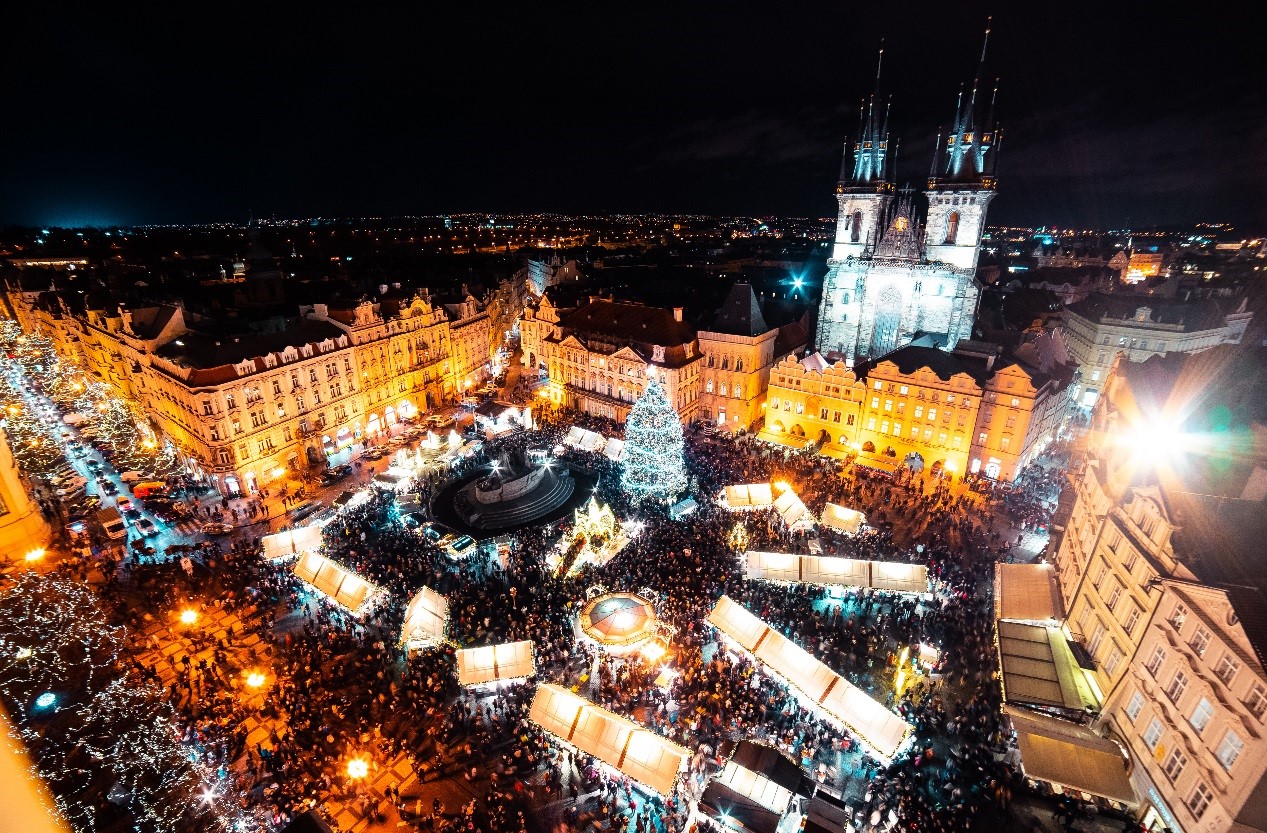 THE CONFERENCE WAS CANCELED

We are preparing 2nd year of Young Scientific Session with The Best Lecture Award.

Follow us on social sites or register to our newsletter to get latest information.

In case you want to receive information about the latest news regarding the conference, please fill in the following required fields with your information.

our media partners and sponsors